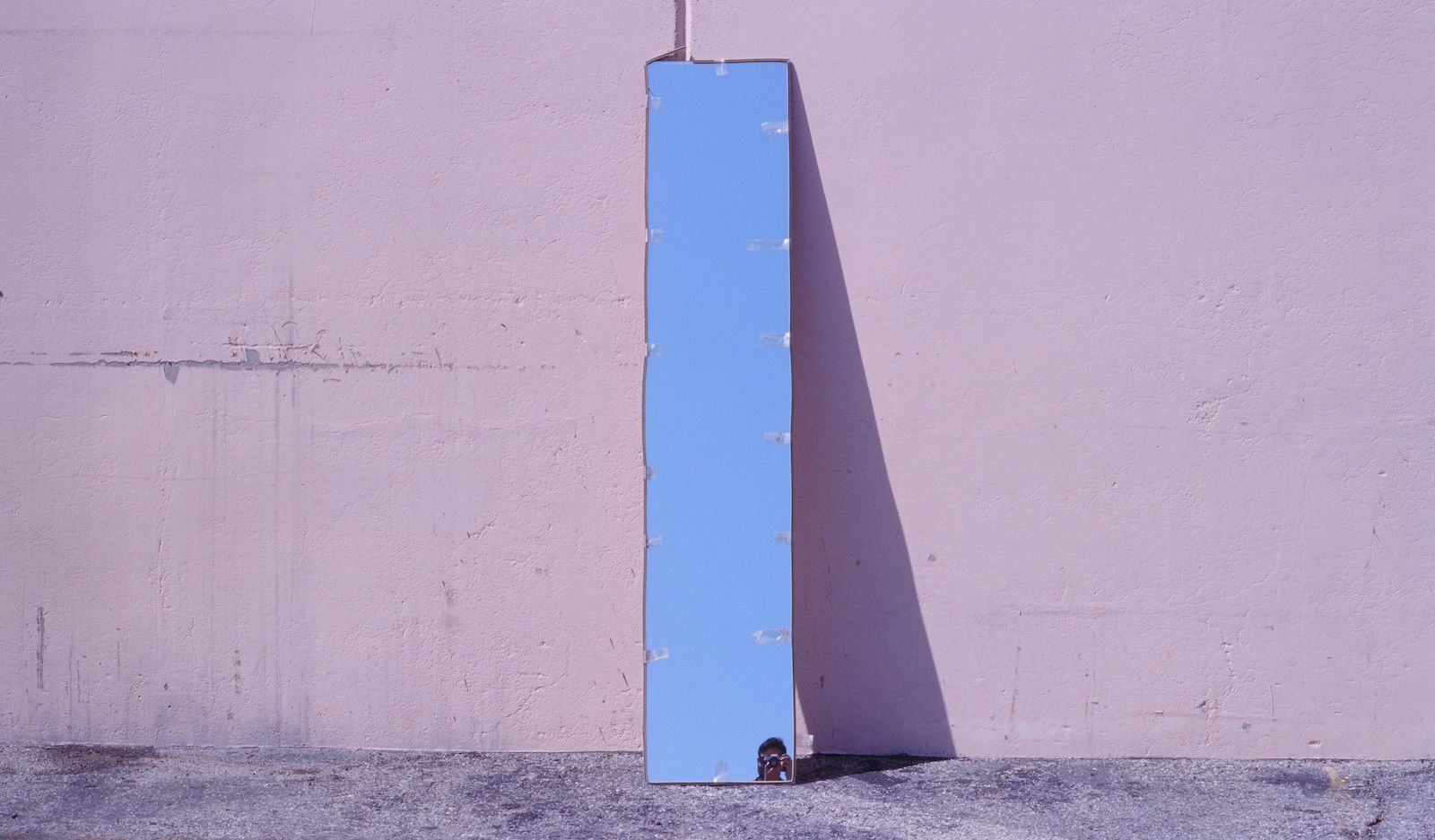 Nathaniel Perales is a photographer based in Los Angeles.
His images explore the relationship between mother earth and her inhabitants.

Thank You For Everything, Solo Exhibition, Los Angeles, California, January, 2015

India: An Exhibition Of Our Beautiful Differences & How We Are All The Same, Solo Exhibition, Curated by Estefani Pedraza, Pasadena, California May, 2015

Layers of Reflection, 2012, Published by The Velvet Cell